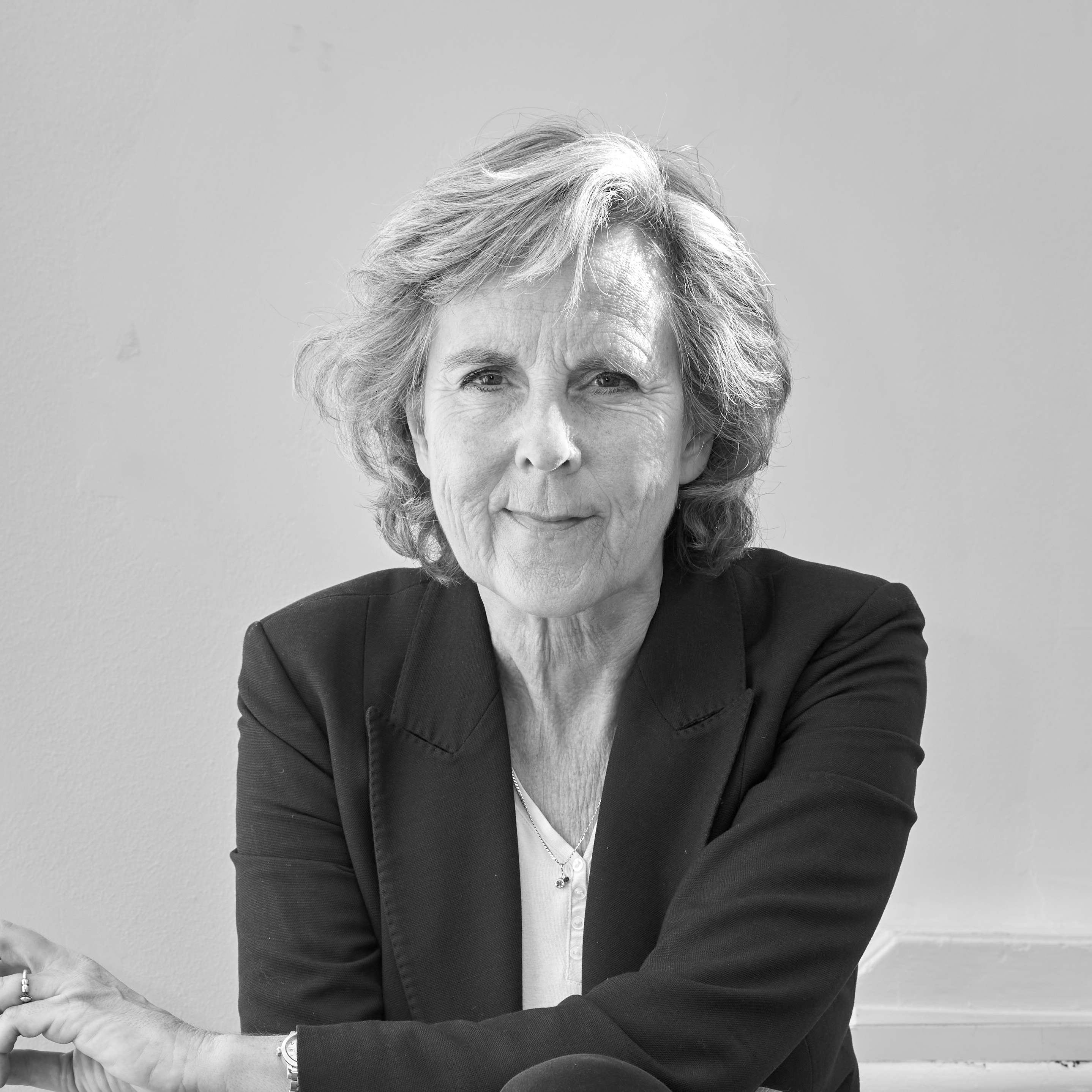 With two decades of experience in international and domestic executive policy making, Ms. Connie Hedegaard today assumes several key positions in support of a low-carbon and green economy. These include Chair of the Board for the EU Commissions Mission Board on Adaptation to Climate Change, Chair of OECD’s Round Table for Sustainable Development, and membership of the Sustainability Council of Volkswagen AG.

Connie Hedegaard has had climate action as a centrepiece of her political effort since she was appointed Minister of Environment to Denmark in 2004. Her political career she initiated in 1984 when she was elected to the Danish parliament as the youngest ever to exercise the mandate. In 1990 she decided to leave parliament and focus on a career in journalism, achieving 14 years in the print press, as TV anchor and as head of Danish Radio News (DR), respectively. Hence, she has a very elaborate engagement in issues concerning the interplay between media, the public and democracy.

Connie Hedegaard was the European Commissioner for Climate Action from 2010 to 2014, during which she led the negotiations towards the adoption of the EU 2030 Climate and Energy Framework. As EU Commissioner, she was also responsible for the 2050 Roadmap for moving to a low carbon economy and represented the EU in the international climate negotiations.

NEXT GEN: Architecture and Activism – How to Make an Impact

Partnerships of Change – fulfilling the goals with a holistic approach

UN’s 17 Sustainable Development Goals are founded on a principle of interdependence. Similarly, we can only fulfil the goals by adopting a holistic approach which transcends professional boundaries and rally…
Read more…
SPEAKERS:
Jim Hagemann Snabe, Elizabeth Timme, Connie Hedegaard,
Partnerships for Change
KEYNOTE

Inclusivity – A Big Challenge For Architects And The Built Environment

The health effects of climate change will impact different regions of the world in disparate ways. The global south is expected to see the most dramatic changes, but architecture and…
Read more…
SPEAKERS:
Christian Benimana, Maria P. Neira, Connie Hedegaard,
Health
KEYNOTE

A changing climate emphasizes the need for a more resilient and regenerative building and landscape practice in both urban and rural contexts. In this session we explore the changes we…
Read more…
SPEAKERS:
Kunle Adeyemi, Hans Joachim Schellnhuber, Connie Hedegaard,
Climate Adaptation
KEYNOTE

Rethinking Resources – How To Do More With Less

Shifting from an exploitative to a restorative and circular design ideology is fundamental in changing architecture and the built environment to become more sustainable. We look at strategies for a…
Read more…
SPEAKERS:
Francis Kéré, Connie Hedegaard,
Rethinking Resources
KEYNOTE

Nature-based design solutions have the potential to become a cornerstone in resilient communities across the world. In this session we dive into both the functional and recreational value of nature…
Read more…
SPEAKERS:
Mette Skjold, Partha Dasgupta, Connie Hedegaard,
Resilient Communities
Menu