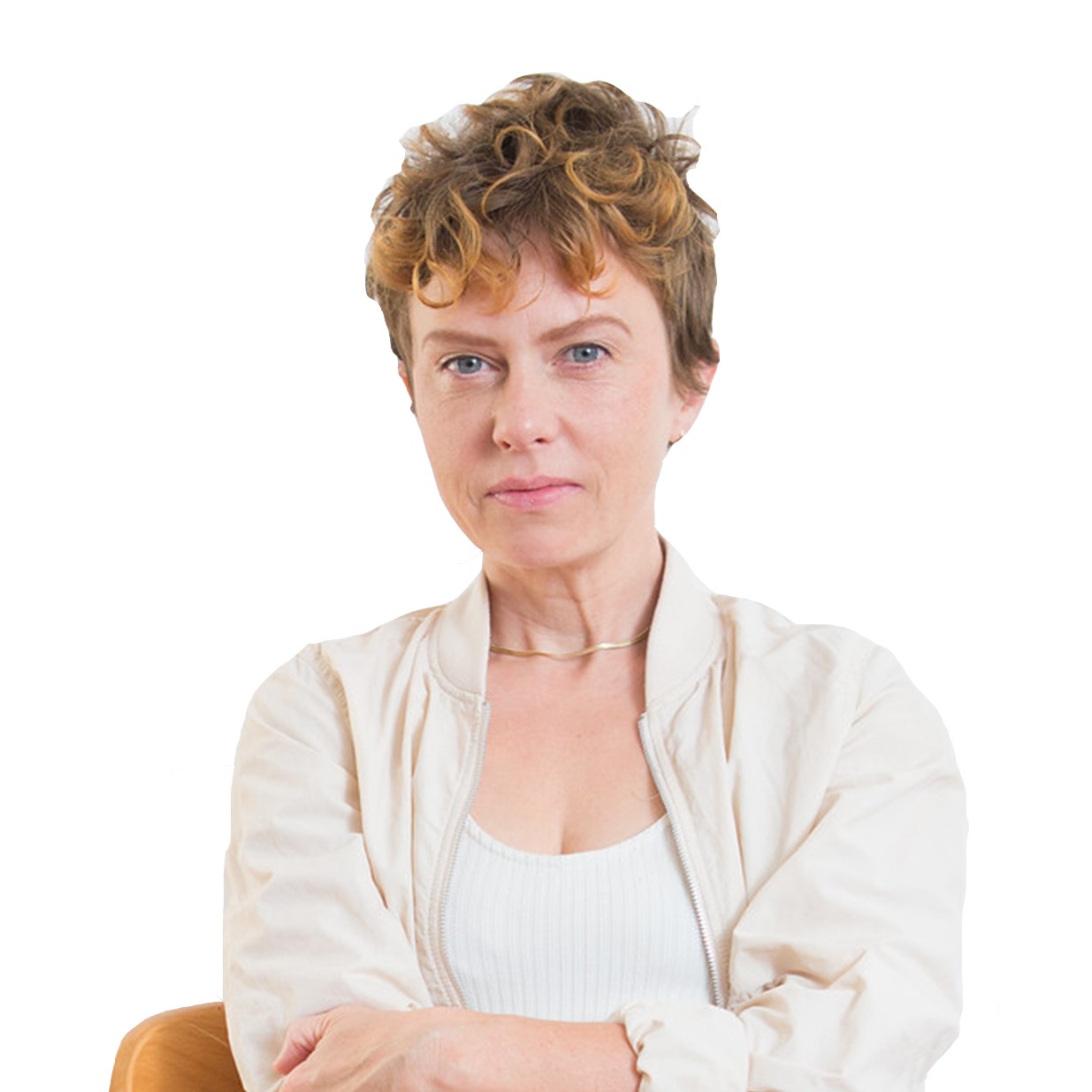 Elizabeth, co-founder of Office of Office, is a third-generation architect born in Texas and raised in Los Angeles. Elizabeth has been named an Emerging Voice by the Architecture League, Women of the Year by Los Angeles Magazine, Curbed’s Young Gun of the Year, Next City Vanguard 2019 (recipient of the Vanguard Big Idea Challenge,) and Exhibit Columbus Washington Street Civic Leader. She is currently an adjunct teacher at Cal Poly Pomona and has taught at Woodbury and Harvard Universities.

When not on juries or teaching Elizabeth writes in journals and publications like Manifest Journal, Log 48, and Tablula Plena. Previously, Elizabeth co-founded and co-directed LA-Más, a community development non-profit, where she led numerous projects and initiatives. Elizabeth holds a master’s degree in architecture from Harvard’s Graduate School of Design and a bachelor’s degree in Architecture from the University of Southern California.

Partnerships of Change – fulfilling the goals with a holistic approach

UN’s 17 Sustainable Development Goals are founded on a principle of interdependence. Similarly, we can only fulfil the goals by adopting a holistic approach which transcends professional boundaries and rally…
Read more…
SPEAKERS:
Jim Hagemann Snabe, Elizabeth Timme, Connie Hedegaard,
Partnerships for Change
Menu