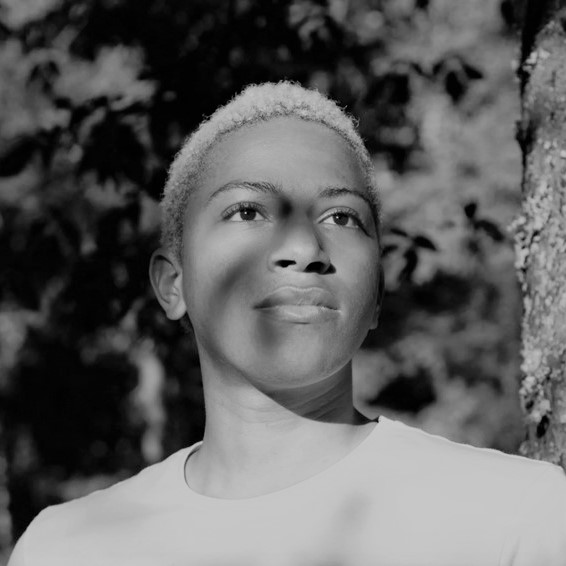 Jerome Foster II is an American climate justice activist, voting rights advocate, and political advisor. As a member of the White House Environmental Justice Advisory Council in the Biden administration, Jerome has been a leading voice for Black and indigenous visibility in climate activism. He is one of the major organizers of Fridays for Future Washington and has held weekly climate strikes at the front gates of the White House for over 57 weeks.

Jerrome gained international recognition after being the first consecutive climate striker in Washington, and being interviewed by Former Vice President Al Gore at the Atlanta Climate Reality Leadership Training in March 2019. He is currently the Executive Director of OneMillionOfUs, an international youth advocacy and voting rights organization.

NEXT GEN: Architecture and Activism – How to Make an Impact