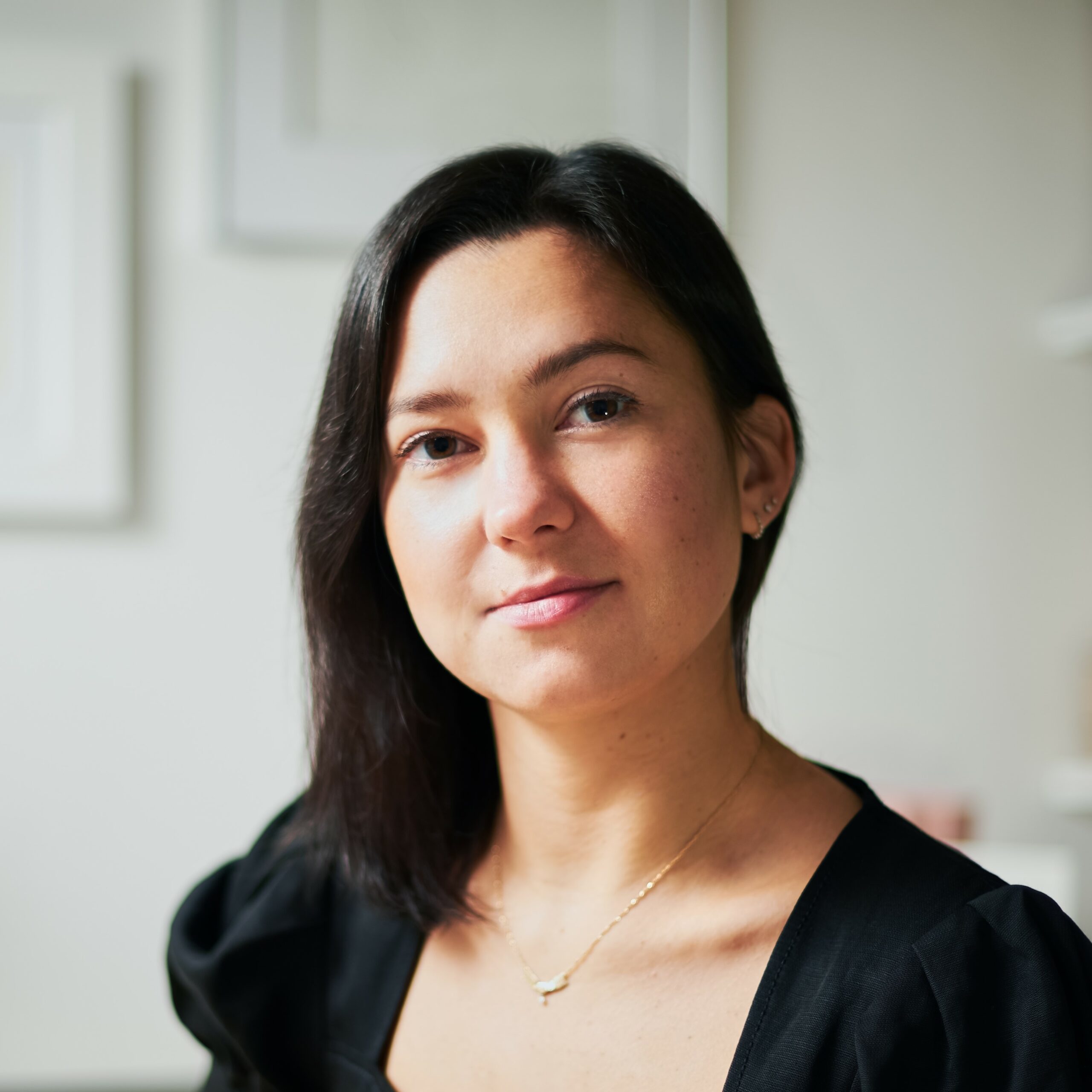 Dedicated to the built environment and to the empowerment, advancement, and visibility of the women who work in it, Julia Gamolina is the Founder and Editor-in-Chief of Madame Architect where she has published to date over 300 interviews with women who advance the practice of architecture. More of her writing has been featured in Fast Company, A Women’s Thing, Metropolis Magazine, Architizer, and the Architect’s Newspaper.

Trained as an architect herself, Julia stays grounded in professional practice as an Associate Principal and Business Development Director at Ennead Architects, where she focuses on the educational, cultural, and healthcare markets. In the same vein, Julia is a Visiting Assistant Professor at Pratt Institute, teaching a graduate level Professional Practice Seminar on the history and the practices of the profession.

In 2021, Julia was named one of Apartment Therapy’s Design Changemakers and one of Commercial Observer’s Top Young Professionals. In 2019, Julia received the Special Citation from AIANY for her work with Madame Architect and was named one of Professional Women in Construction’s “20 Under 40”. She has been featured in Architectural Record, Archinect, Architizer, and the Architect’s Newspaper, and has served on juries for the 2019 World Architecture Festival and the DNA Paris Design Awards, as well as as a media critic for the AIA Dallas Built Design Awards. Her speaking engagements include lectures at Harvard, Columbia, Yale, UPenn, Pratt, and Georgia Tech, and she has been a guest critic for design reviews at Cornell AAP, Columbia GSAPP, and the School of Visual Arts (SVA). Julia received her Bachelor of Architecture at Cornell University, graduating with the Charles Goodwin Sands Memorial Medal for exceptional merit in the thesis of architecture. She is based in New York City.

All of Those That Shape Our World: Madame Architect on Stories and Lessons for a New Way Forward

Women have been designing, building, and making decisions about the worlds we have built for as long as we have been building it, but for too long, their leadership, innovation,…
Read more…
SPEAKERS:
Julia Gamolina,
Inclusivity
Menu