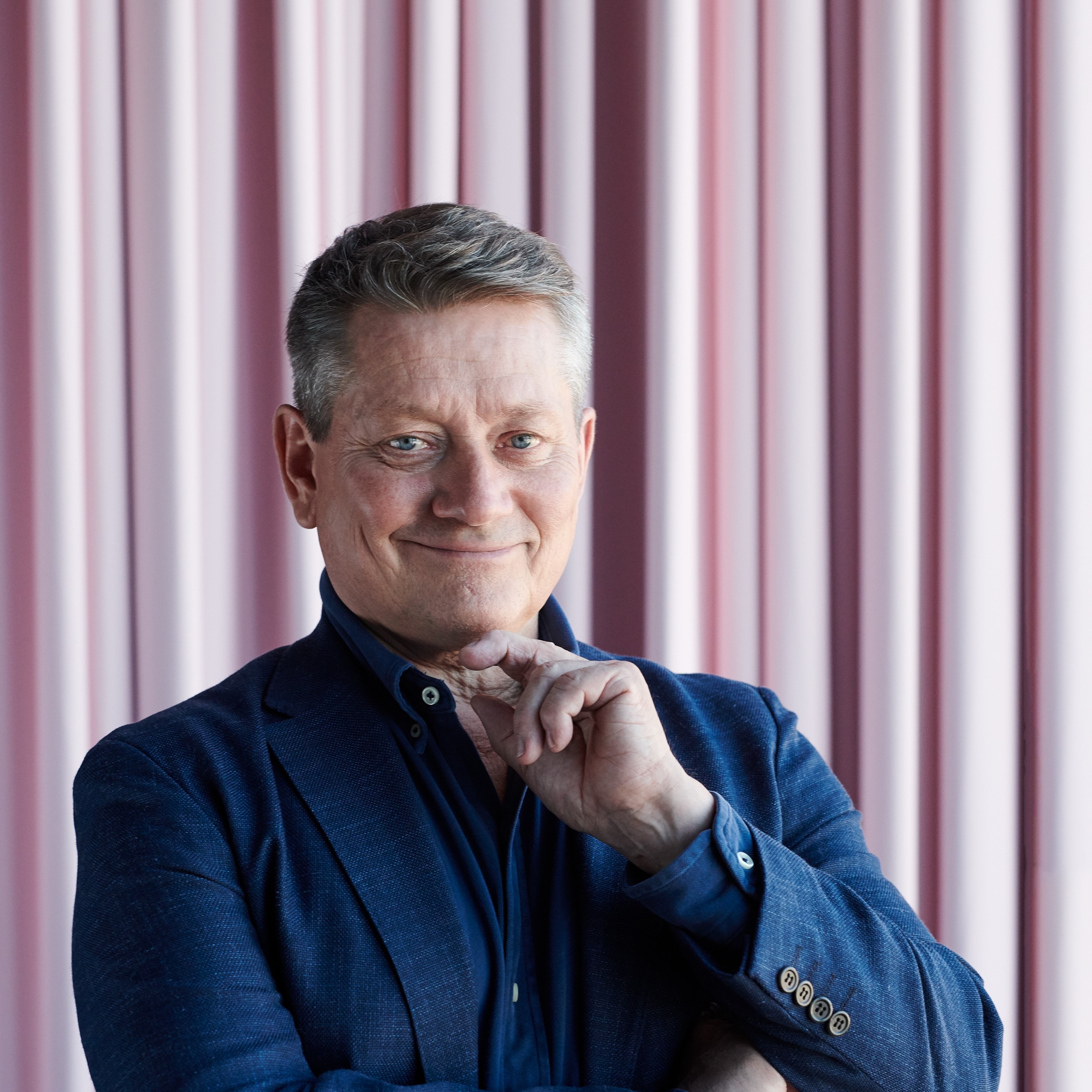 Kent Martinussen is a Danish architect and CEO of The Danish Architecture Centre since 2001. He has earned his baccalaureate in social studies and languages in 1981 and subsequently studied architecture at academies in Paris, Milan, and the Royal Academy of Arts´ School of Architecture in Copenhagen, where he got his master in 1989.

Kent has been running his own architectural practice, while lecturing and researching at universities and architecture academies both in Denmark and abroad. He has served on several committees and boards and has been the holder of other honorary positions as well as acting as advisor for several Danish municipalities and businesses.

Kent is a member of the board of the two international organizations of architecture museums and centers, AAO and ICAM, holding the vice president position of the latter.

Architecture for The People

Promoting architects as starchitects is over. The coming decades should be about bringing the architects down to earth and in direct personal contact with the people and communities which they…
Read more…
SPEAKERS:
Kent Martinussen,
Partnerships for Change
Menu