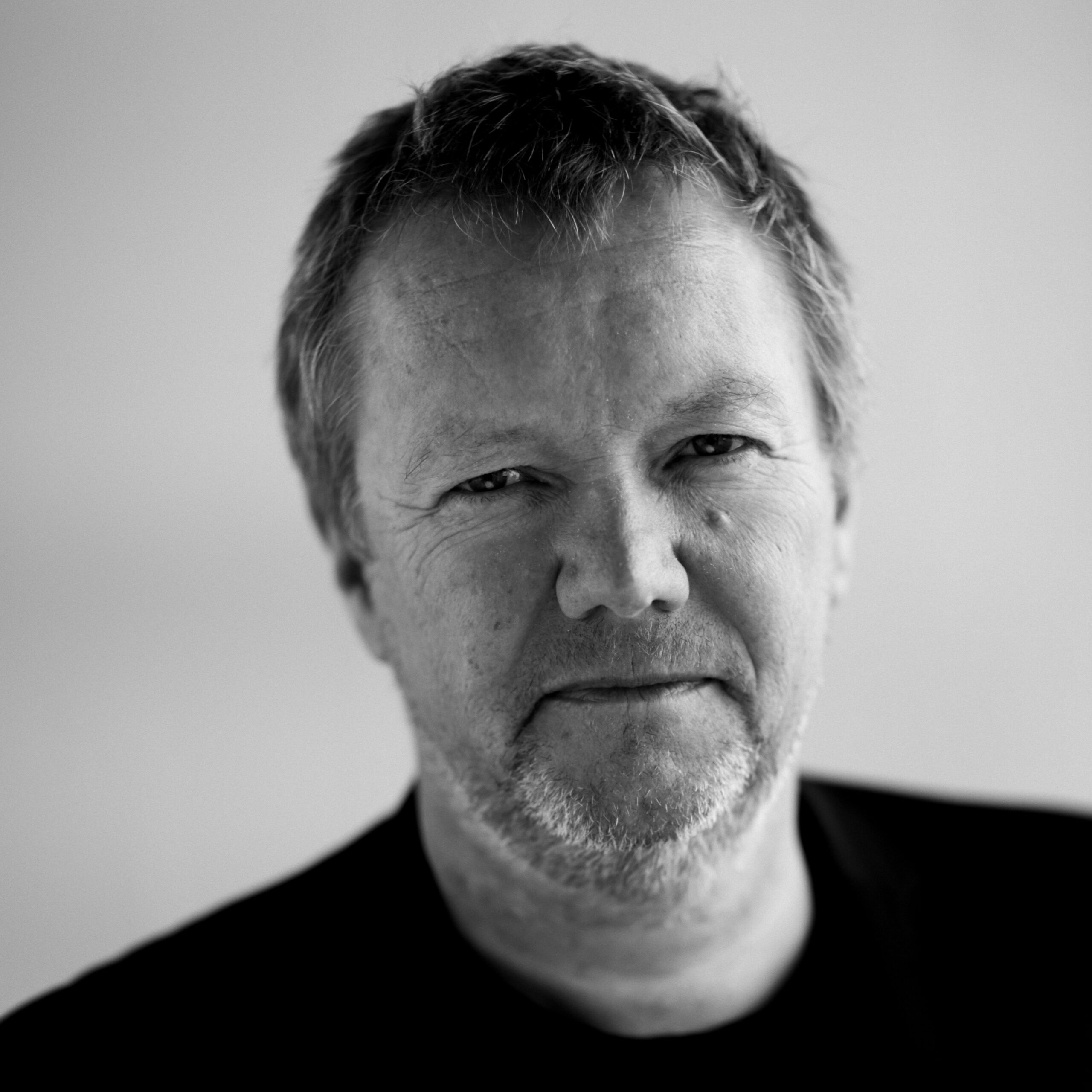 Kjetil Trædal Thorsen completed his architecture studies in Graz, Austria in 1985 and co-founded Snøhetta in Oslo, Norway in 1989. Since then, he has been instrumental in defining Snøhetta’s philosophy and growth into a transdisciplinary and global architecture and design practice, as well as major projects such as the new Bibliotheca Alexandrina in Egypt, the Norwegian National Opera and Ballet, Le Monde Group Headquarters in Paris, Europe’s first underwater restaurant and the world’s northernmost energy-positive building, Powerhouse Brattørkaia.

For his work, he has been awarded the European Union Prize for Contemporary Architecture – Mies van der Rohe Award, the Aga Khan Award for Architecture and the Global Award for Sustainable Architecture, amongst others.

Kjetil Trædal Thorsen is a frequent lecturer, and from 2004 to 2008, he was Professor of Architecture at the Institute of Experimental Architecture at the University of Innsbruck, Austria. In addition, he often acts as a jury member for international design and architecture competitions and awards, such as the Obel Award and Zumtobel Group Award.

Unequal access to resources and rights is the cause of some of society’s largest problems: Poverty, racism, gender discrimination, illness, lack of access to education, health and cultural resources, as…
Read more…
SPEAKERS:
Kjetil Trædal Thorsen,
Inclusivity Resilient Communities
Menu