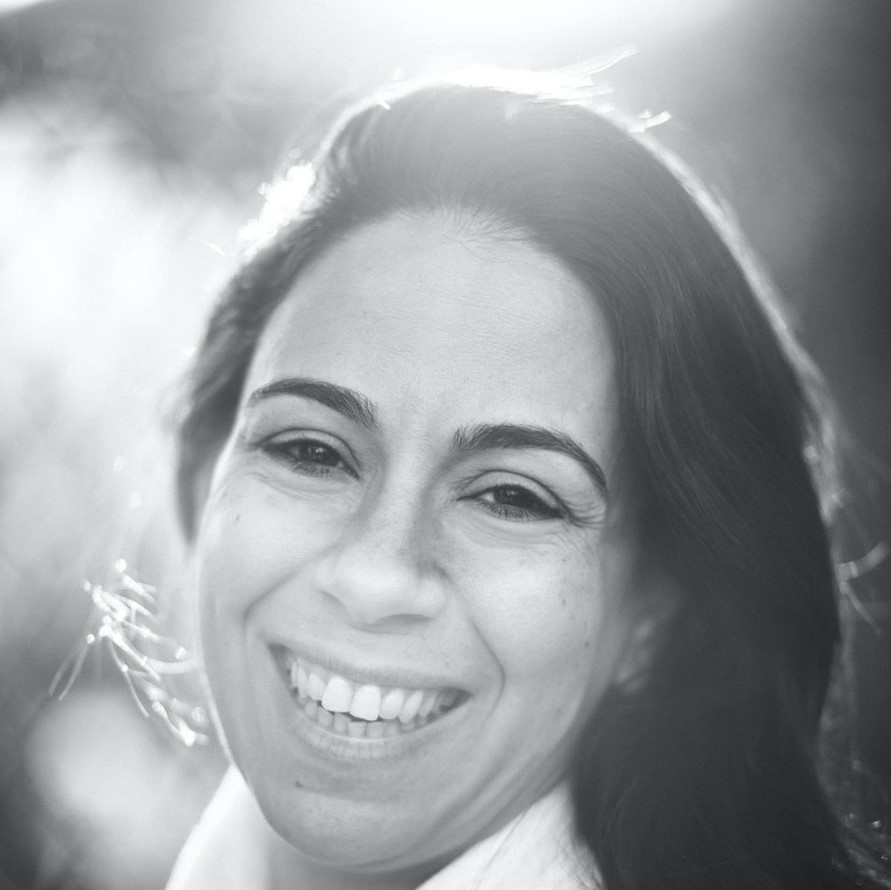 Associate Professor of Design, Department of Architecture, The American University in Cairo

Magda Mostafa, PhD is an Associate Professor of Architecture at the American University in Cairo and a Special Needs Design Associate at Progressive Architects (www.progressive.archi) as well as Regional Representative in the International Union of Architects’ (UIA) Education Commission. Her research interests include design pedagogy and special needs design- with a focus on autism. Her work on autism is widely published worldwide, and she has been called ―one of the world’s pre-eminent researchers in autism design‖ by the international architectural media.

She is the author of the Autism ASPECTSS™ Design Index, for which she was awarded the International Union of Architects (UIA) Architecture for All Research Award at the 2014 UIA World Congress, and which she presented at the United Nations and WHO on World Autism Day in 2014. Her other awards include the International Award for Excellence in Design in 2008 and she was shortlisted for the same award in 2012. She was also nominated for the 2005 UNESCO Prize for Research and Training in Special Needs Education for Children.

Anticipating and acknowledging the needs of a diverse population requires a deep understanding of how people function, how the built environment is approached and how to make all buildings accessible.…
Read more…
SPEAKERS:
Magda Mostafa, Ruth Baumeister,
Inclusivity
Menu