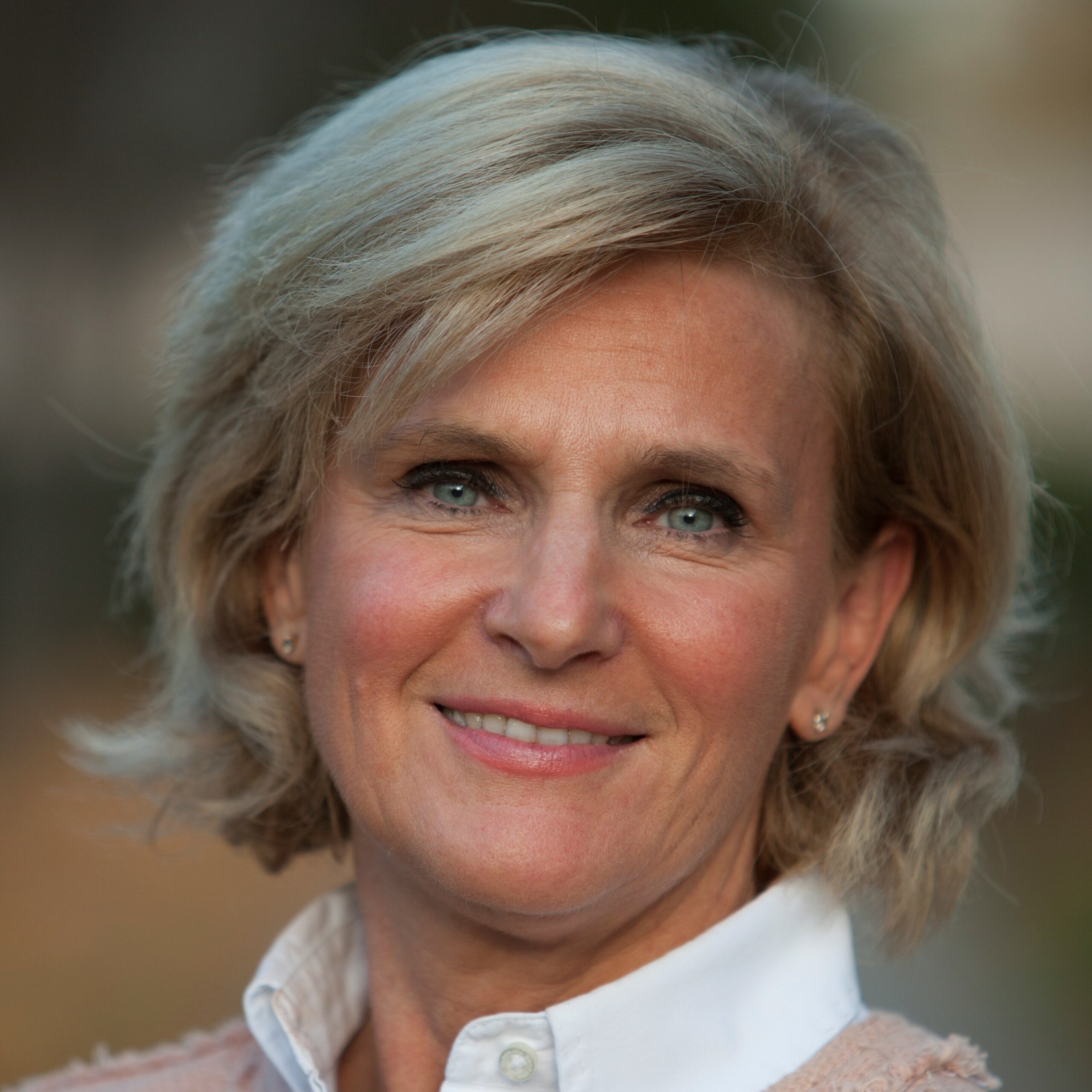 WHO Director, Department of Environmental, Climate Change and Health

Dr. Maria P. Neira is the Director of the Department of Environment, Climate Change and Health at the World Health Organization, Geneva, Switzerland since September 2005. Prior to that she served as Under-Secretary of Health and President of the Spanish Food Safety Agency.

Dr. Neira began her career as a medical coordinator working with refugees in El Salvador and Honduras for Médecins Sans Frontières (Doctors Without Borders). She then spent several years working in different African countries during armed conflicts.

Born in the city of Oviedo, Asturias, Dr. Neira is a Spanish national, a medical doctor by training and specialized in Endocrinology and Metabolic Diseases in Paris, France. In addition, she holds a Master of Public Health and a Diploma in Human Nutrition, Epidemic Preparedness and Crisis Management.

Among many distinctions, she has been awarded the Médaille de l’Ordre national du Mérite by the Government of France and received an “Extraordinary Woman” award by HM Queen Letizia of Spain. In early 2019, she was nominated among the top 100 policy influencers in health and climate change.

The health effects of climate change will impact different regions of the world in disparate ways. The global south is expected to see the most dramatic changes, but architecture and…
Read more…
SPEAKERS:
Christian Benimana, Maria P. Neira, Connie Hedegaard,
Health
Menu