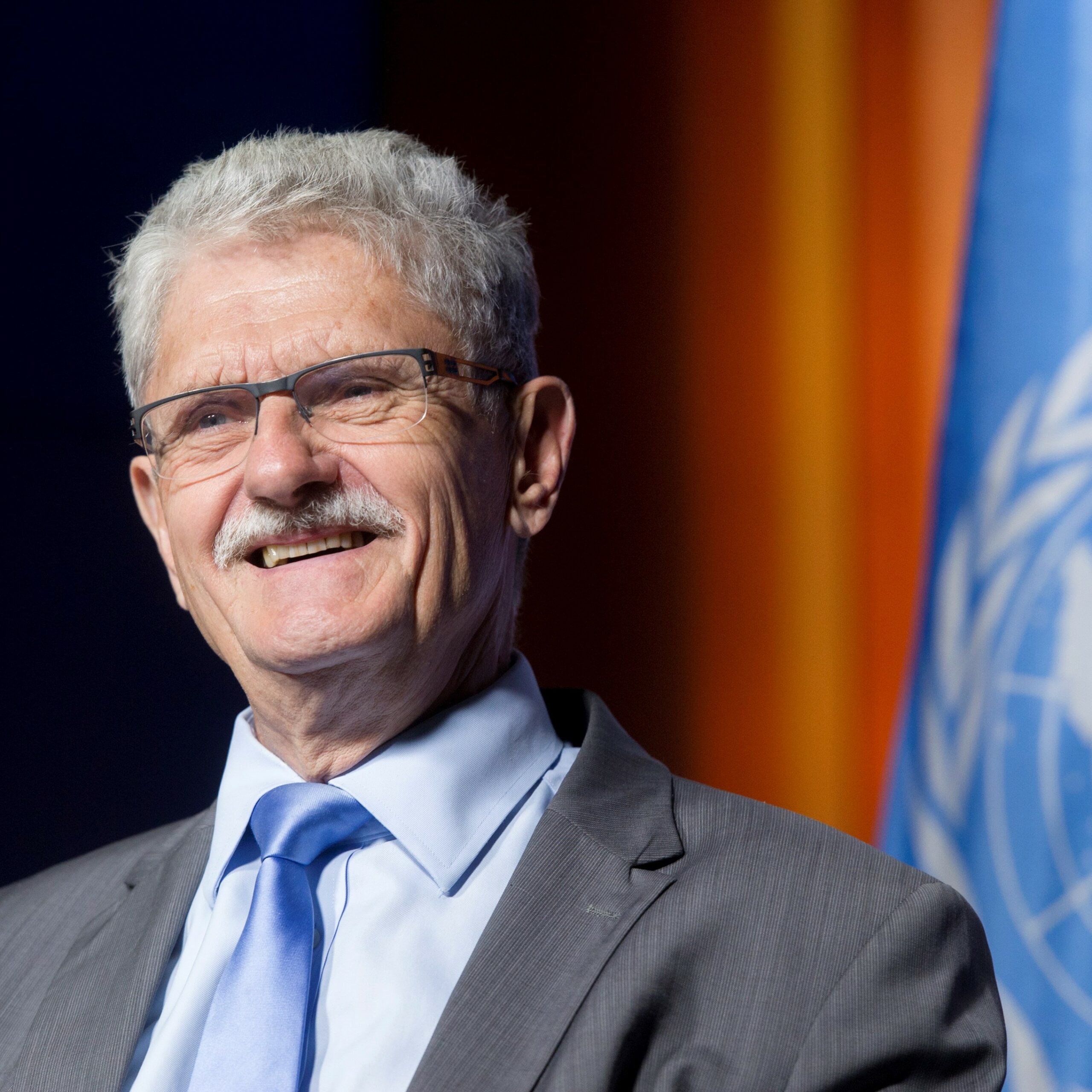 Economist, former minister and President of the UN General Assembly

Mogens Lykketoft, born 1946, Economist. Social Democratic Member of the Danish Parliament 1981-2019. Mr. Lykketoft served over the years as minister for taxation, finance and foreign affairs, was party leader and Speaker of Parliament. He was President of the United Nations General Assembly 2015-2016, during the approval of the Sustainable Development Goals and the climate agreement in Paris. Since then, Mr. Lykketoft has been working and talking for climate solutions and sustainability in general. He is now Chairman of the Board of Energinet – Denmark’s national transmission system for electricity and gas, which has a crucial role to play in the green transition.

As a member of the UIA2023 Honorary Committee, Mr. Lykketoft will contribute to the opening and closing ceremonies as well as selected sessions which will be published later.