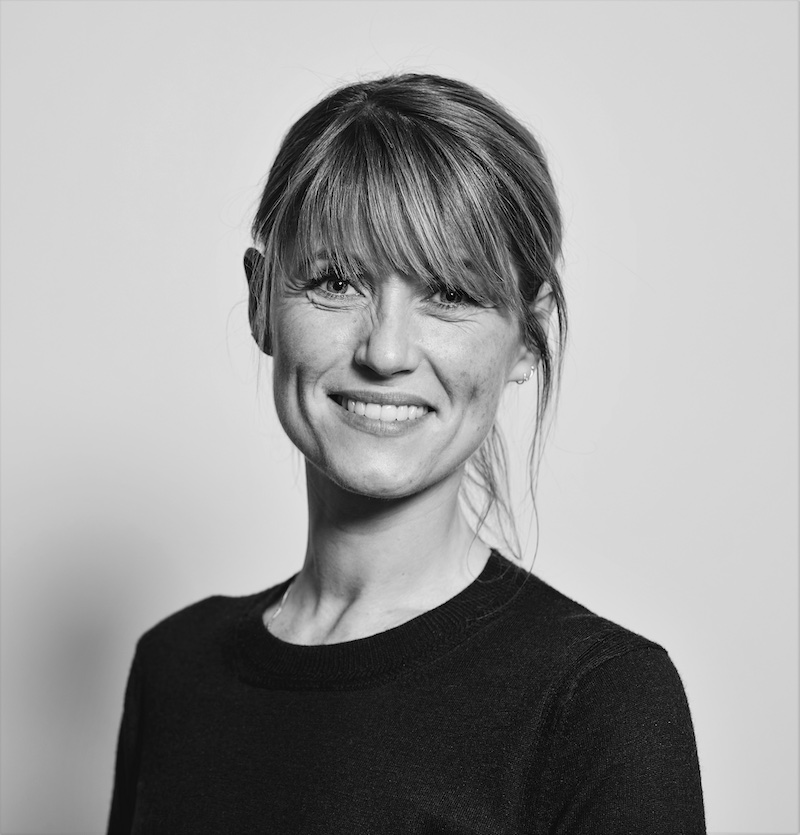 Nina Kovsted Helk is the philanthropic director (CPO) of Realdania, a private member based philanthropic association in Denmark which supports philanthropic projects in the realms of a sustainability in the built environment. Realdania was founded in 2000 and has to date been involved in more than 4.500 projects contributing with more than EUR 2.9 billion. Realdania has more than 175.000 members.

Realdanias philanthropic focus is on addressing some of society’s major problems through agenda setting initiatives. Realdania works problem driven and its mission is to improve the quality of life and benefit the common good through the built environment.

What does a city that respects the forces of nature look like? Our historic cities and settlements along the coast may provide some answers. But as sea levels are rising…
Read more…
SPEAKERS:
Nina Kovsted Helk,
Climate Adaptation
Menu