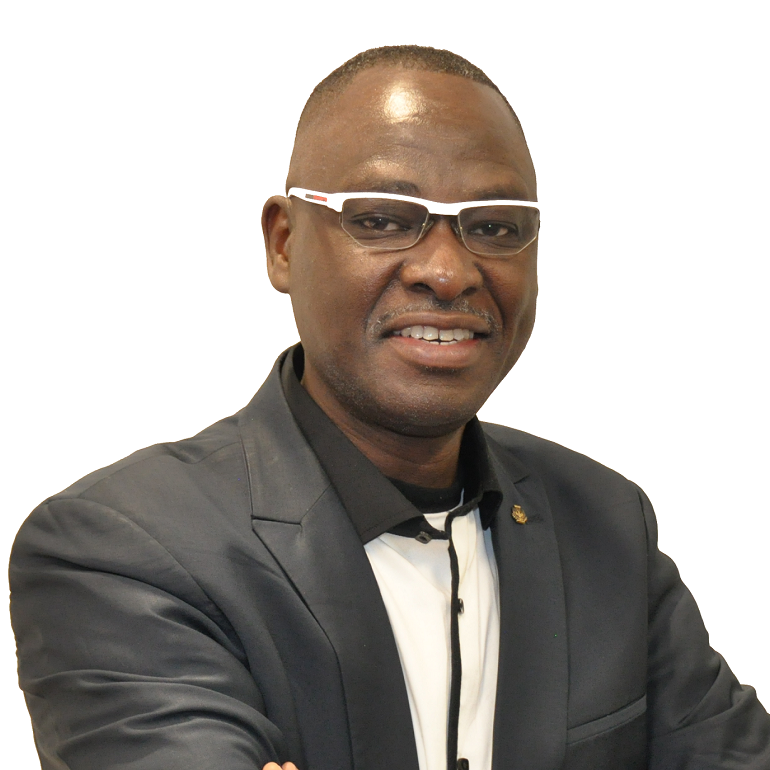 Sam Oboh is an accomplished architect with over 25 years of experience, specializing in public architecture and bespoke government buildings. He currently serves as a Principal at Canadian firm, Ensight+ Architecture, where he uses his creative design intelligence expertise to enhance the quality of life in the built environment.

Sam has a proven track record of success, earning numerous accolades such as the Presidential Medal and recognition as a Distinguished Fellow of the American Institute of Architects (AIA). He has led, designed, and managed several high-profile projects in Canada and internationally, including the design and construction of a new state-of-the-art International Law Enforcement Academy in Botswana, which was jointly funded by the United States Government and the Global Affairs Canada Design Excellence Framework for Canadian Missions Abroad. He also served a key role as the lead architect of the Alberta Legislature Centre Redevelopment project – capturing the spirit of Alberta’s most significant heritage site through creative and innovative forms.

Sam’s diverse background has provided him with valuable perspectives that he brings to his role as an architect. He has served as an Adjunct Lecturer/Visiting Critic at various universities around the world, including Yale University, University of Toronto, University of Calgary, Durban University of Technology, and University of Pretoria. In 2015, Sam made history by becoming the 76th President of the Royal Architectural Institute of Canada, the first Canadian of African descent to hold this prestigious position in the 115-year-old organization. He was recognized as one of the 100 Most Influential Black Canadians in 2022 and was awarded the prestigious Excellence Magazine Award for Leadership for his contributions to the profession. He holds several other leadership roles, including being the Vice President (Region 3) of the International Union of Architects (from 2021-2023 term), Honorary Consul for the Republic of Botswana in Canada, and serves as an advisor/consultant architect to various government departments and private sector organizations, working to address health, equity, and climate change challenges through architecture.