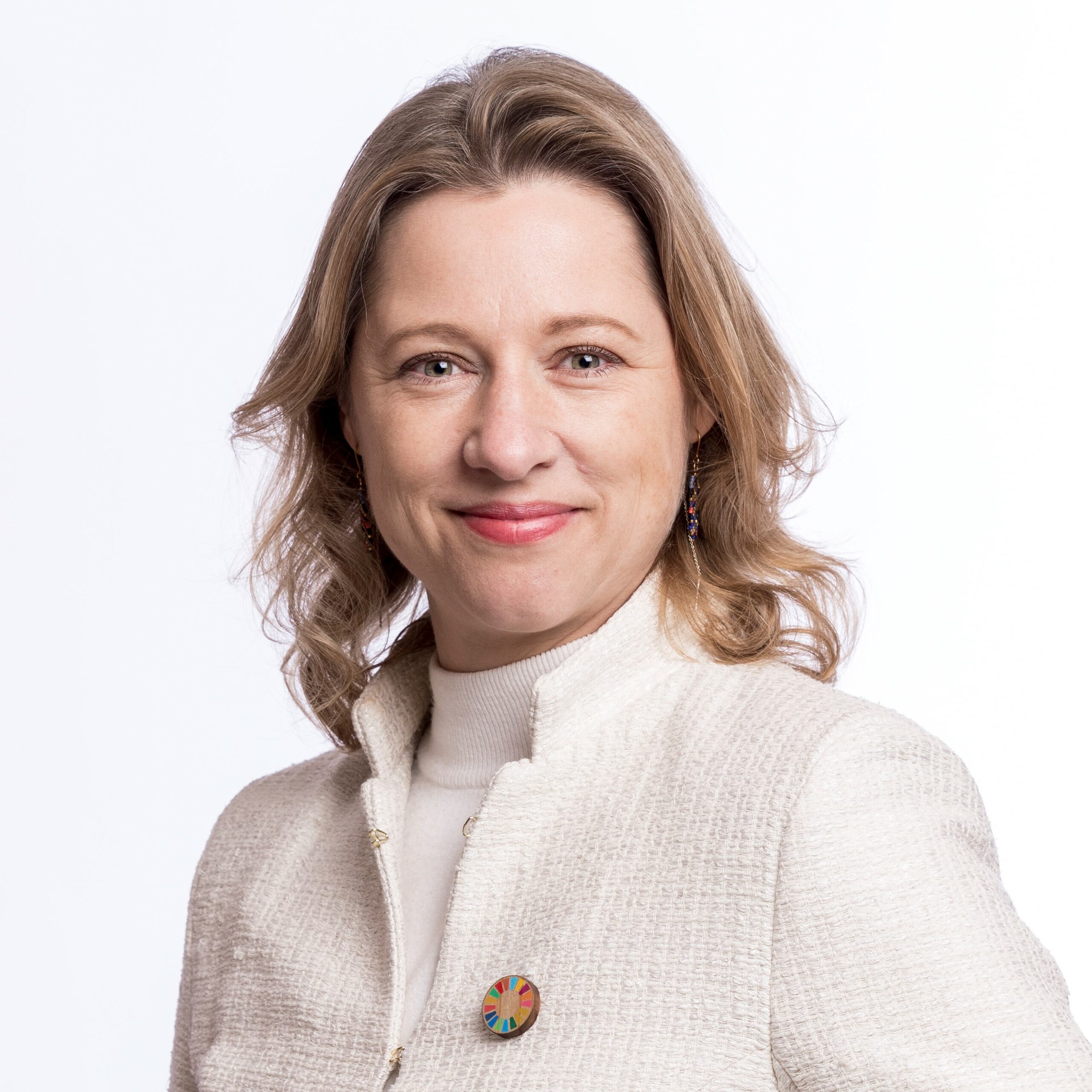 Sophie Hæstorp Andersen is a member of the Danish Socialdemocratic Party. She was elected Lord Mayor of Copenhagen in November 2021. Prior to this Sophie has been a member of the Danish parliament for two stints: 2001-2005 and 2007-2013. From 2014 to 2021, Sophie served as The Chairman of the Regional Council for the Capital Region in Denmark.

Healthcare, housing, and city development has been the cornerstone of Sophies responsibilities throughout her political career, and she is dedicated to developing Copenhagen in a direction which is more common, more equal, and more sustainable.

Sophie Hæstorp Andersen holds a master’s degree in political science from the University of Copenhagen.

As a member of the UIA2023 Honorary Committee, Ms. Andersen will contribute to the opening and closing ceremonies as well as selected sessions which will be published later.