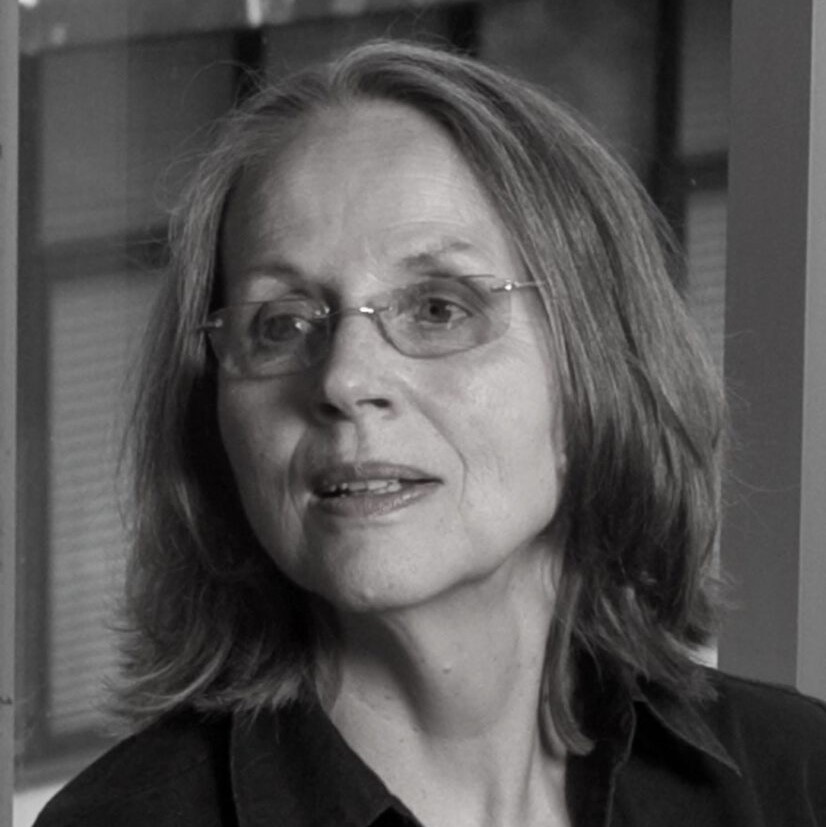 Prior to joining CSUD in 2012, Anna Rubbo, B.Arch (U-Melbourne), D. Arch (U-Michigan) was Associate Professor of Architecture at the University of Sydney. A member of the UN Millennium Project Task Force on Improving the Lives of Slum Dwellers, she went on to lead the Global Studio, an action research studio with a social justice/decolonizing agenda to promote a ‘people as partners’ model for urban professionals. Over seven years (2005-12) the program attracted over 600 students, academics and professionals from 66 universities and over 30 countries to its programs in Istanbul, Vancouver, Johannesburg (three years), and Bhopal. Represented in exhibitions in New York, Sydney and Rotterdam, Global Studio became a World Urban Campaign partner in 2013.

In 2012, Anna headed up People Building Better Cities, a traveling exhibition to encourage debate on inclusive urbanization. PBBC was shown in 18 cities and 10 countries from 2013-15, including at the 2014 WUF in Medellin and Union of International Architects Congress in Durban. Her current project is Accelerating the SDGs. Stage 2, the Local Project Challenge (LPC) which profiles 111 SDGs oriented projects launched at the Urban Thinkers Campus Accelerating the SDGs in Cities. Over 7000 votes were received for the LPC People’s Choice award, announced at WUF10, 2020 in Abu Dhabi.

Resilient communities are communities that thrive, despite hardship, and are well-equipped to handle the challenges of the future. The UIA2023 Call for Papers has demonstrated that the scientific community is…
Read more…
SPEAKERS:
Anna Rubbo, Juan Du,
Resilient Communities
Menu