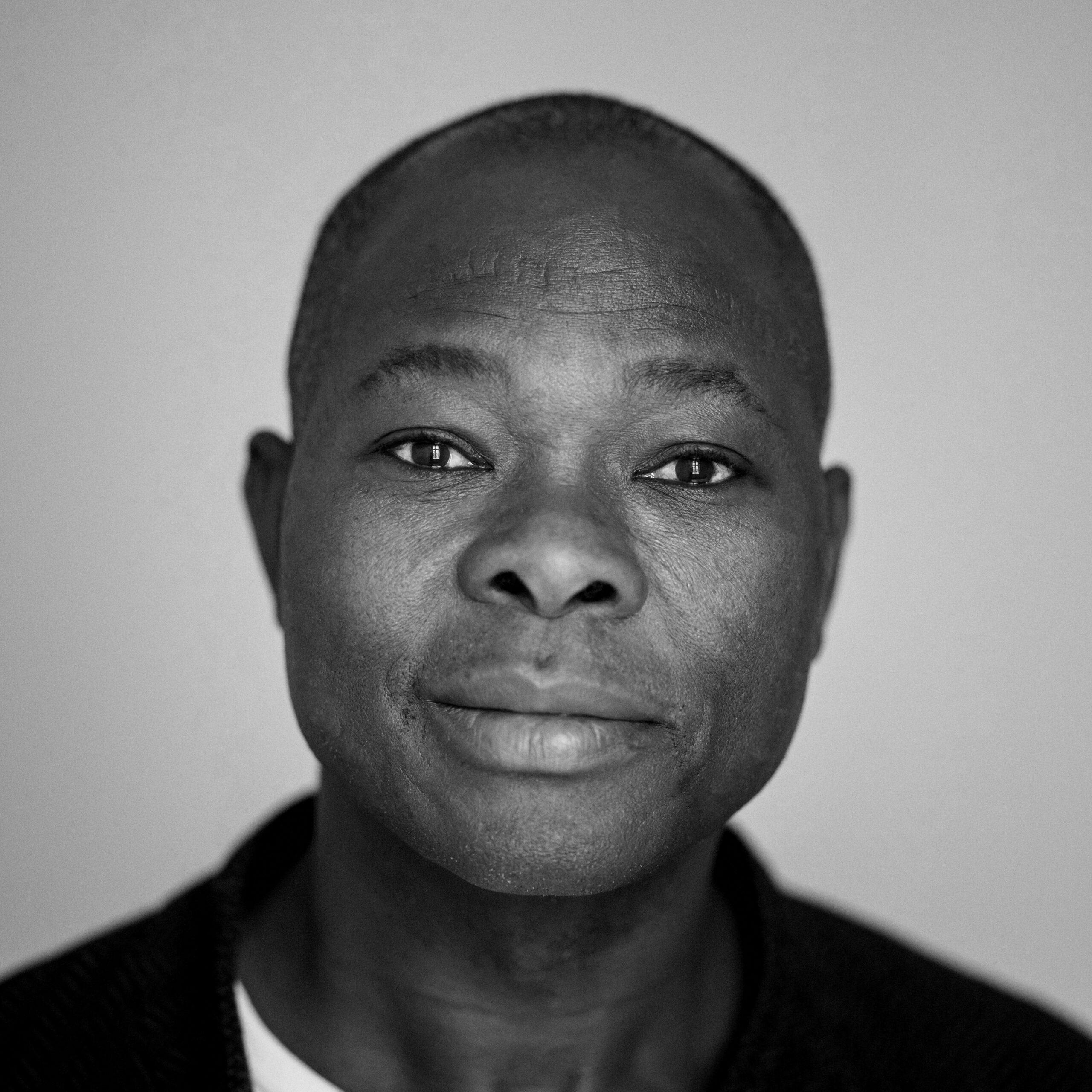 Francis Kéré is an internationally renowned Burkinabè architect and the 2022 Laureate of the Pritzker Architecture Prize. Mr. Kéré is recognized for his pioneering approach to design and sustainable modes of construction. His vocation to become an architect comes from a personal commitment to serve the community he grew up in, and a belief in the transformative potential of beauty.

In 2004, his very first building – the Gando Primary School, which he designed, raised funds for and realised in collaboration with the residents of his hometown while still a student at the Technical University of Berlin – was awarded the prestigious Aga Khan Award for Architecture, garnering him critical acclaim from the outset of his career. In 2005 he founded his architectural practice, Kéré Architecture GmbH, as well as the Kéré Foundation e.V., a non-profit organisation that pursues projects in Gando.

Since then, Kéré has gone on to become one of the world’s most distinguished contemporary architects, with a vision that is at once utopian and pragmatic. Inspired by the particularities of each project’s locality and its social tapestry, he and his team work on projects across four continents. These include his designs for the Burkina Faso National Assembly, the Lycée Schorge Secondary School, the Léo Surgical Clinic and Health Centre, the 2017 Serpentine Pavilion and Xylem, the recently opened pavilion for the Tippet Rise Art Centre.

Rethinking Resources – How To Do More With Less

Shifting from an exploitative to a restorative and circular design ideology is fundamental in changing architecture and the built environment to become more sustainable. We look at strategies for a…
Read more…
SPEAKERS:
Francis Kéré, Connie Hedegaard,
Rethinking Resources
Menu