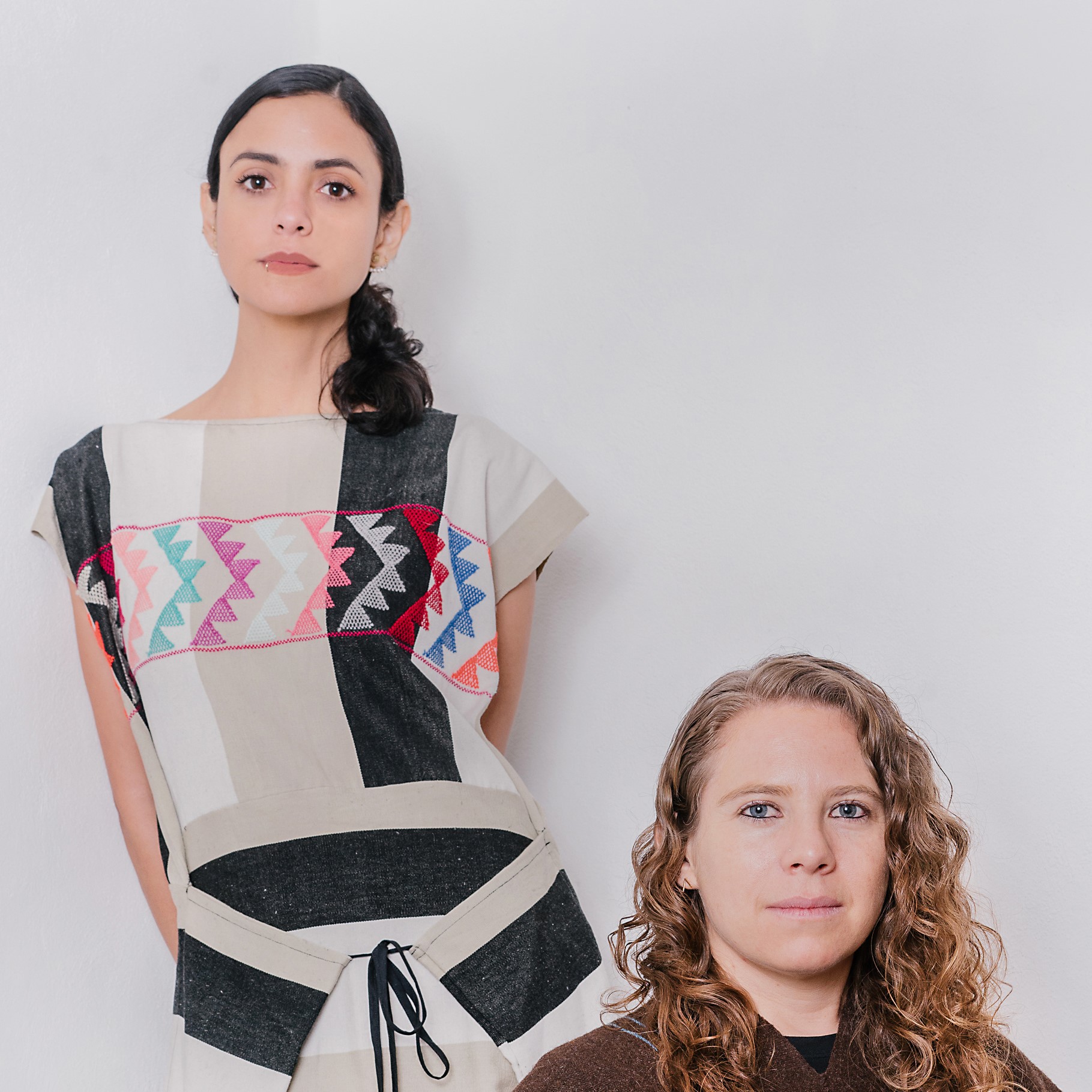 Comunal is a collaborative team composed of women who, since 2017, work as facilitators and mediators who accompany organized groups, collectives and inhabitants integrally in the defense, management and self-production of their habitat.

Comunal collaborates under the vision named as “Social Production and Management of the Habitat”, an ethical-political stance that starts from recognizing the habitat as a collaborative social process and participation as a collective right. Therefore, they do not conceive architecture as a work of individual authorship or as a static, artistic and unmodifiable object, but as a participatory, alive, open, complex process, in constant transformation, that recognizes people as subjects of action and not as objects of intervention. Their collaborative practice based on learning-by-doing, has led them to critically question and reject the “architecture of patriarchy”: the one that operates from a technocratic, racist, capitalist, colonialist and hegemonic vision, to raise a simple idea: We all have the capacity, creativity and knowledge to collectively produce our habitat.

Comunal’s work has been recognized and presented nationally and internationally in various places including: Mexico City, Quito, Venice, New York, London, Lisbon, Hong Kong, Berlin, Stuttgart and Amsterdam. Among its most important recognitions are the “Emerging Voices Award, 2018” (The Architectural League of New York), Third Place in the “Work of the Year Award, 2018” (ArchDaily), First Place in the “AR Emerging Architecture Award 2019” (Architectural Review), Finalists in the “Lisbon Triennale Millenium Award 2019”, Honorable Mention in the “Oscar Niemeyer Award for Latin American Architecture 2020”, Finalists in the “Mies Crown Hall Americas Prize 2022” and Finalists in the “International Ibero-American Biennial of Architecture and Urbanism 2022”, among other prizes.

Inclusivity – A Big Challenge For Architects And The Built Environment