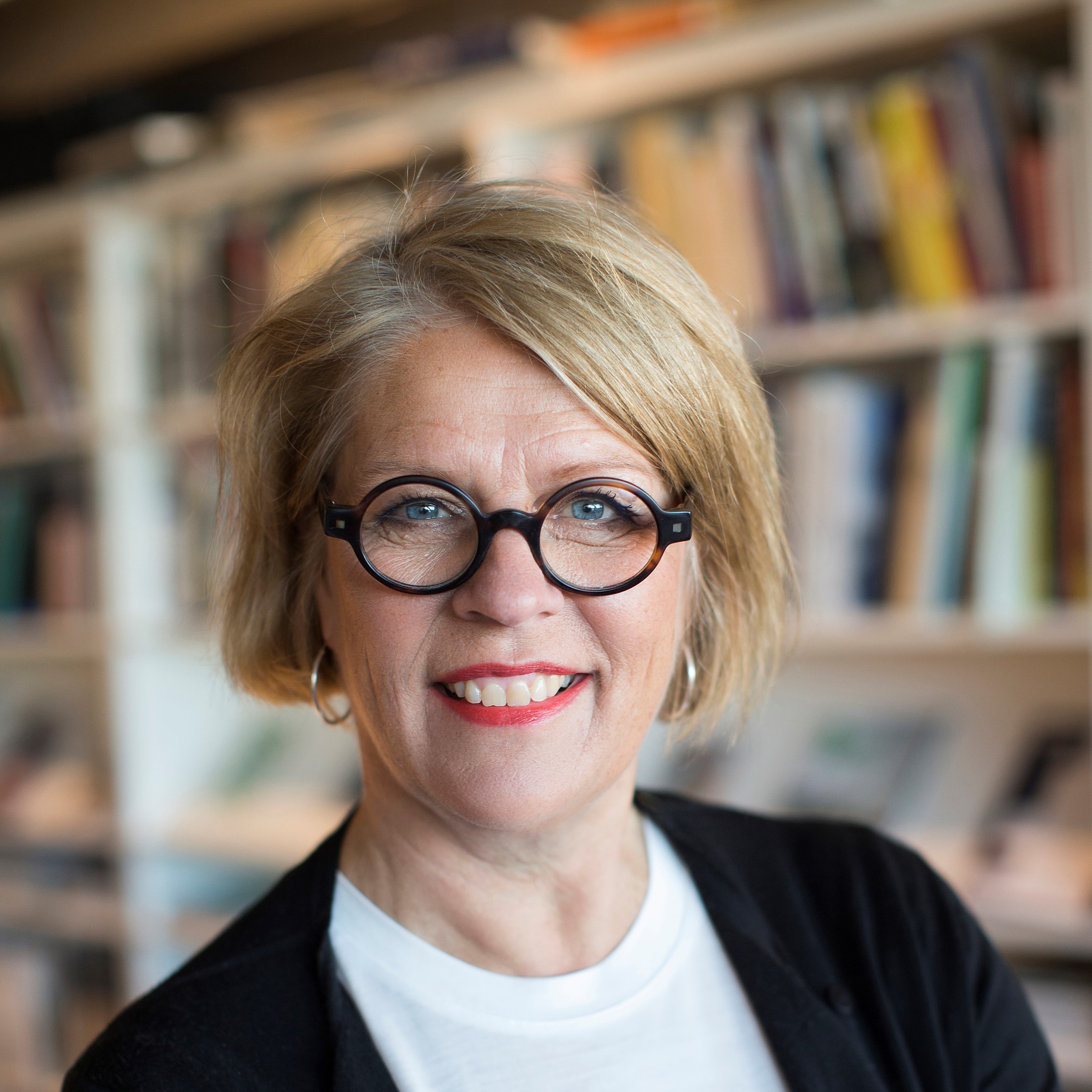 Monica von Schmalensee is a senior architect at White Arkitekter. In her role as CEO of the company 2010-2017 she established the practice internationally and doubled its size. Monica continues to develop the practice in her current role as strategic advisor.

She was appointed as one of the Mayor’s Design Advocates between 2017-2022, a collection of individuals who support the Mayor of London and his staff in the delivery of the Good Growth by Design agenda. She is also Co-Chair of the international council at Van Alen Institute. Monica has been a juror at WAF for many years and on the International jury for New London Architecture. Monica is often engaged as a keynote speaker at a wide range of renowned international conferences.

Monica was awarded Community Builder of Year 2016 by the organisation ‘Swedish professionals for the built environment’ and in 2017 she was named the second most powerful person in Swedish architecture and design by publication Tidskriften Rum. During 2018 Monica was appointed by the government as chairman of the “Sustainable Cities Council” and she was recently appointed new Chairman of the Board at the Form / Design Center in Malmö. She is also Chairman at the Swedish Centre for Innovation and Quality in the Built Environment.