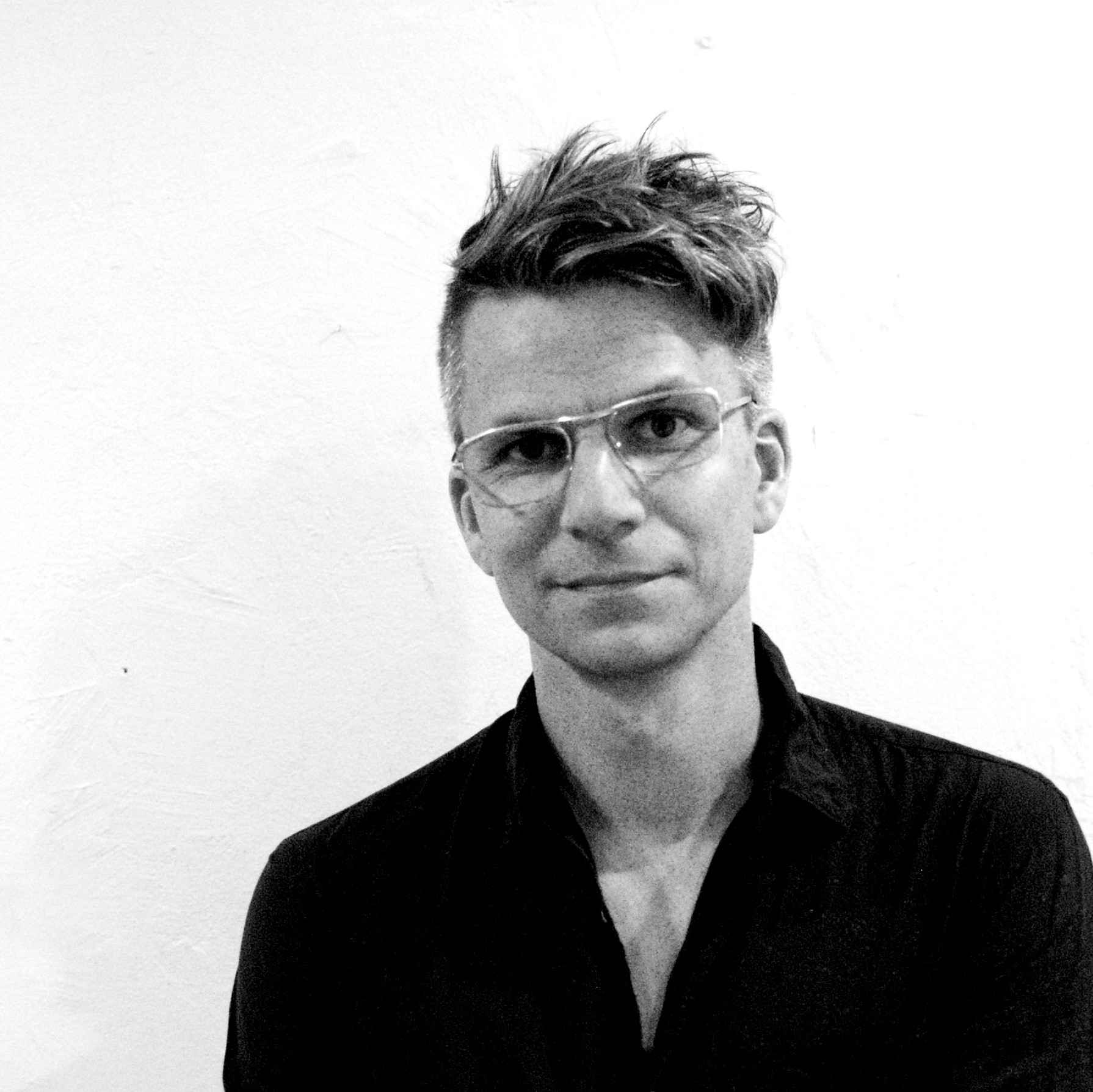 Kristján Eggertsson and Kristján Örn Kjartansson are both born in Reykjavik, Iceland and graduated from Aarhus School of Architecture in 2003/2004. In 2006 they co-founded the architectural practice KRADS, which is based in Reykjavík and Copenhagen.

KRADS has received wide international recognition for their work including two nominations for the highly esteemed Mies van der Rohe Awards and numerous feature publications in, among others, L’architecture Daujourd’hui, Japan a+u and Architectural Record.

Alongside their practice they have been part-time teachers at the Icelandic Academy of the Arts and taught courses at academic institutions including TU-Delft, Aalto University and Aarhus School of Architecture.

The politics of Architectural Quality in a Time of (Housing) Crisis

As a response to the current housing crisis in Iceland, a framework agreement was signed, between the Icelandic government and the Icelandic Association of Local Authorities to secure a dramatic…
Read more…
SPEAKERS:
Kristján Örn Kjartansson, Kristján Eggertsson,
Inclusivity Resilient Communities
Menu